The Otto brand is all about saying your thoughts out loud. But do you remember him? The most stubborn guy ever to perform in an ad campaign. The guy who didn’t even listen to film director Jani Volanen. Well, the audience did listen and loved this dude called “Kjartan”. But as they say, everything good must come to an end. The campaign was banned after a couple of weeks (shh, you might still find some of the films on YouTube), but the launch was long remembered. And awarded loads of gold and silver, for example at Golden Hammer, Golden Drum and Vuoden Huiput. 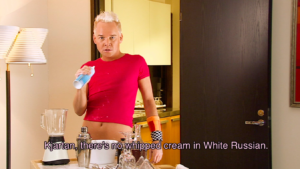